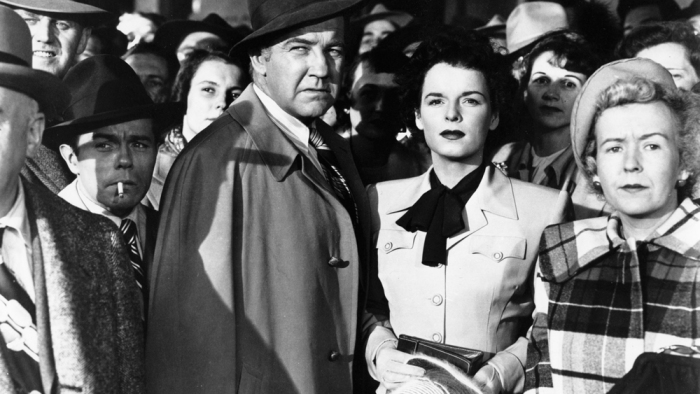 This is episode number 24.  This week, we’re going to be talking about the film All the King’s Men which came out in 1949.

If you want to try to watch along with us, we’re going to do a decade wrap up next week, but then will resume with 1950’s All About Eve, and if you have anything you’d like us to mention about any of the Best Pictures, email us at mikediamond82984@gmail.com.

I'm a blogger, writer, and editor. I currently contribute to World's Best Media, as well as publishing content on my own page, and also have a fictional blog time-travel series, entitled "Without a Tether," that I'm really proud of. View all posts by Michael Christopher Cole

This site uses Akismet to reduce spam. Learn how your comment data is processed.